skip to main | skip to sidebar

Due to sickness Ive just been kinda laying around the house enjoying the mindless boredom,while trying to find something to watch, I finally threw in the towel and went with a Godzillathon. Nothing takes away head pains and fever, then good old giant monsters destroying shit and being loud. 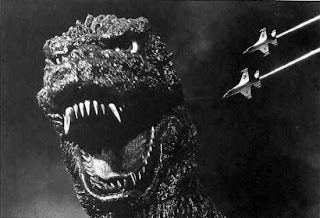 After sitting thur Terror Of MechaGodzilla(1975) for the 100Th time,a great movie that isn't hurt from it's lack of big G,I jumped around the net and discovered the 1970s Japanese TV show Zone Fighter,where Godzilla shows up as a side kick for The hero of that show. This opened my eyes to other Godzilla shows or films i didn't know about due to my real lack of research. Next thing I found was Star Godzilla.From the review at the great site Stomp Tokyo.com,it seemed to be a real Godzilla film that was really lost due to it's Hong Kong ripoff background. 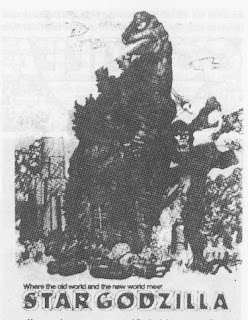 And since the review had photos and a real Variety ad for it, I thought it was real,silly me. I then actually tried to research it for 30 mins, and after finding a YouTube video for it, I couldn't wait to see this lost film. 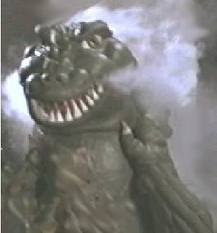 I was then Rick rolled!

Tragically it isn't a real film, and after rereading the review, I discovered that the good people at Stomptokyo.com were playing a April Fools joke,and if you at the bottom of the review they put Hint on it,so that shows my dumbness.By other Internet sources the Godzilla suit photos are from One Crazy Summer(1986) and the monster he fights is from Infra man(1975),now of course i have to get those two films.

All in all it wasn't too bad, I discovered Zone Fighter(1973,TV) and those 2 films,all 3 i have to track down. So for anyone who Ran into Star Godzilla as well it's ok, I know the feeling.

Email ThisBlogThis!Share to TwitterShare to FacebookShare to Pinterest
Labels: Godzilla, Random as hell 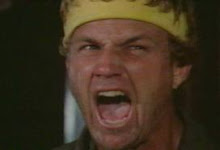 Gialloman and DontIgnoreMe
Hey fellow moviebuffs, We are Tyler and AJ and we are here to share our love cinema, both good and insane brands. We love both mainstream(aka normal), drive-in trash, and the strange little films out there. So all the corners are covered. We hope you enjoy, and thanks for stopping by 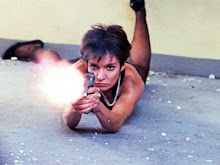 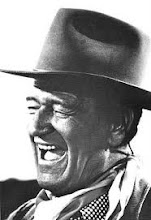 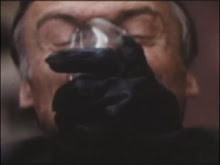 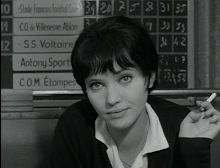 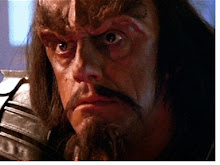 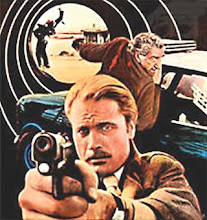 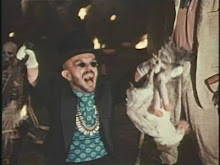 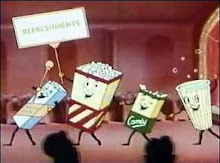 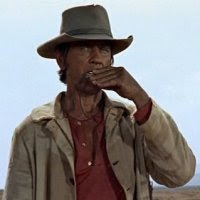 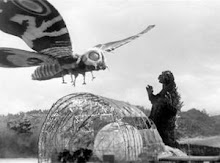 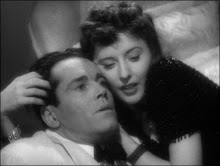 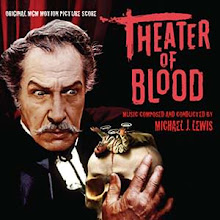 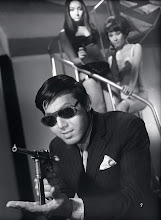 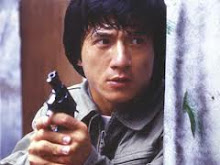 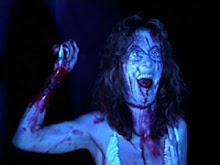 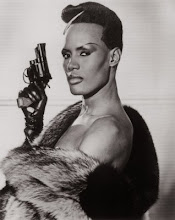